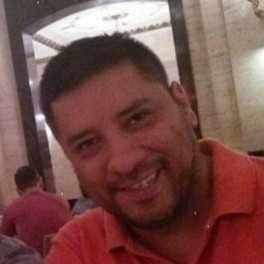 We are pleased to announce the promotion of Gerard Donias (photo above) to Director of Operations.

Gerard has been with Air General since 2013 and has worked in several capacities and stations throughout the Air General system. He brings a wealth of cargo operations experience and a drive for customer service excellence.

We look forward to Gerard joining the Home Office team in Portsmouth, NH in the near future.

Please join me in congratulating Gerard on his promotion and welcoming him as the Director of Operations.