Happy Retirement To Our VP Operations And Compliance, Frank Keller! 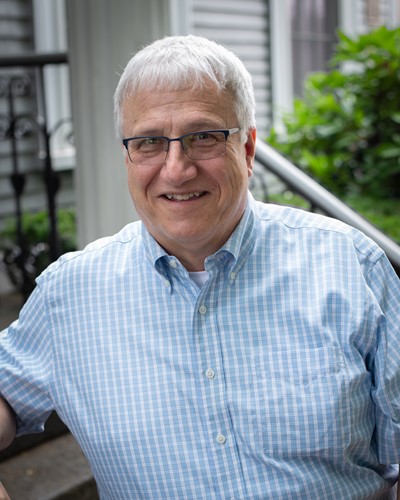 Happy Retirement To Our VP Operations And Compliance, Frank Keller!

Frank has had a storied career in Aviation over a 40 year span of years. We all greatly appreciate that he spent half of that amazing career with us at Air General. His impact on the company and on many of us individually is immeasurable.

Just one recent example, upon hearing of his retirement recently an airline executive said of Frank, “You’re an absolute legend and have done so much to shape the safety culture of domestic cargo. You have built the best safety and compliance team in our industry, which is the primary reason Air General is Alaska’s preferred vendor.“ It’s true and more.

Frank joined us on assignment for a special project and the team liked him so much they offered him to stay, what a good decision that was. Over the next 21 years he would help shape and grow the operations department and the company. During his time with Air General, Frank would oversee many projects, startups, moves and would pioneer many processes and policies. More recently I had the honor of appointing Frank as our first VP of Compliance. In that role he formed and led a new department, the incredibly talented compliance team. His guidance and leadership has had a profound effect on us all. 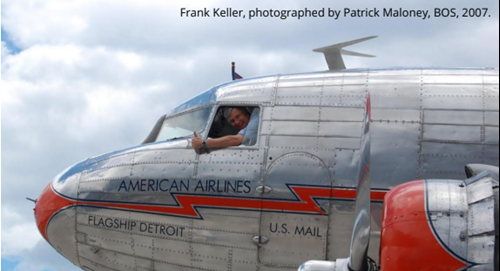 For me, personally, I consider him a mentor of mine, someone I could always go to with my thoughts and ideas. He would always listen and give me honest feedback. Over the years we have had many such conversations, some about work, some about life, some that had us so engaged we didn’t realize it had gotten dark out. I’ve worked with Frank for 15 years now, my entire career at the Air General Home Office and he will be missed greatly.