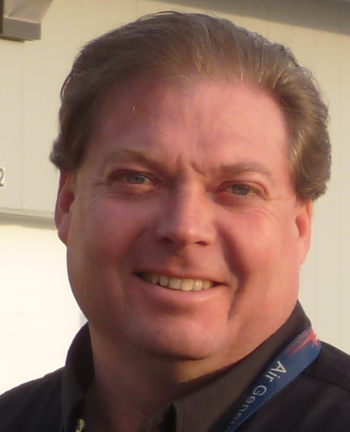 It is with great pleasure that we announce the promotion of Kenneth J. Coleman Jr. (pictured above) to the position of Director of Operations. Ken will start his new role on Monday January 9th, 2017.

Ken has been with Air General in a leadership position since his very first day in 1997. He started out in Miami running a complicated Ocean Operations “Pioneer General”.  He next managed Tampa, then ran our large Charlotte Hub city for a number of years, and has more recently excelled as our Regional Field Director for the South Region. He brings with him wealth of experience in all aspects of Air General’s system-wide operations.

Prior to joining Air General he was involved in multiple interesting and challenging positions, in the CTL Shipping Line where he served duty as Port Captain, and also for a time as 3rd Officer for the M/V Phoenix Spirit. He was a Country Manager in Guatemala  - he briefly owned his own Trucking company Case Transport and he has built up a very solid background in air and ocean operations. To his credit, he also helped to mastermind the Amazon start up in Tampa - where things went so well, that we were quickly awarded Allentown as a thank you gift.

Please join us in warmly welcoming Ken to his new promotion, and supporting him in all his new and exciting endeavors.